Two drugs veterinarians use to fight parasites on pets may be effective way to control bed bugs on chicken farms, a new study shows.

Two common drugs veterinarian use to combat parasites may be an effective way to control bed bugs on chicken farms, according to a new study.

Researchers tested fluralaner and ivermectin, which are used to kill fleas and ticks on household pets like dogs and cats, among other uses, in the context of controlling resurgent bed bug populations on poultry farms.

The researchers tested bed bug mortality rates in different experiments: after the pests consumed blood mixed with the drugs on the lab bench and after bed bugs bit and fed off chickens that had either ingested or received topical treatment with the drugs.

Fluralaner is a relatively new, longer-lasting anti-parasitic drug used mostly for companion animals. However, Europe and Australia have approved its use for the poultry industry. Besides household pet uses, ivermectin effectively serves anti-parasitic uses in human populations, particularly in Africa, as well as in larger animals.

Both drugs showed powerful efficacy on the lab bench, killing most bugs, although fluralaner performed much more effectively on bugs that showed resistance to common insecticides.

“The drugs affect receptors in the insect’s nervous system,” says Coby Schal, professor of entomology at North Carolina State University and corresponding author of the paper in the journal Parasites & Vectors .

“We used the recommended dosage of ivermectin, either in a topical form or ingested, but neither was able to kill bed bugs,” says first author Maria González-Morales, a former PhD student at NC State.

The researchers say that chickens could be quickly metabolizing or clearing ivermectin from their systems.

“The bed bug is a globally important insect,” Schal says. “The last few decades have seen a resurgence of bed bugs in homes, and now we’re seeing bed bugs return to poultry farms.

“Since there is no proven method to stop bed bugs in commercial farms, the potential problems on poultry farms could be massive. We’re trying to get ahead of it by developing technologies that can eliminate bed bugs.”

“The health effects to poultry from bed bug infestation are not well documented, but anecdotally poultry farmers see animal welfare concerns like stress and anemia, which could negatively affect meat or egg production,” González-Morales says.

“There are also concerns for workers on these farms considering how easily bed bugs can spread from poultry to people,” Schal adds.

The researchers say that dosing fluralaner in poultry drinking water could serve as an effective measure against the bugs. A combination of monitoring, education, heat treatments, and fluralaner could hold the key to eradicating bed bugs from infested poultry farms, they add.

The Blanton J. Whitmire Endowment at NC State, and grants from the US Department of Housing and Urban Development Healthy Homes program and the National Science Foundation funded the work.

Why it's wrong to blame livestock farms for coronavirus 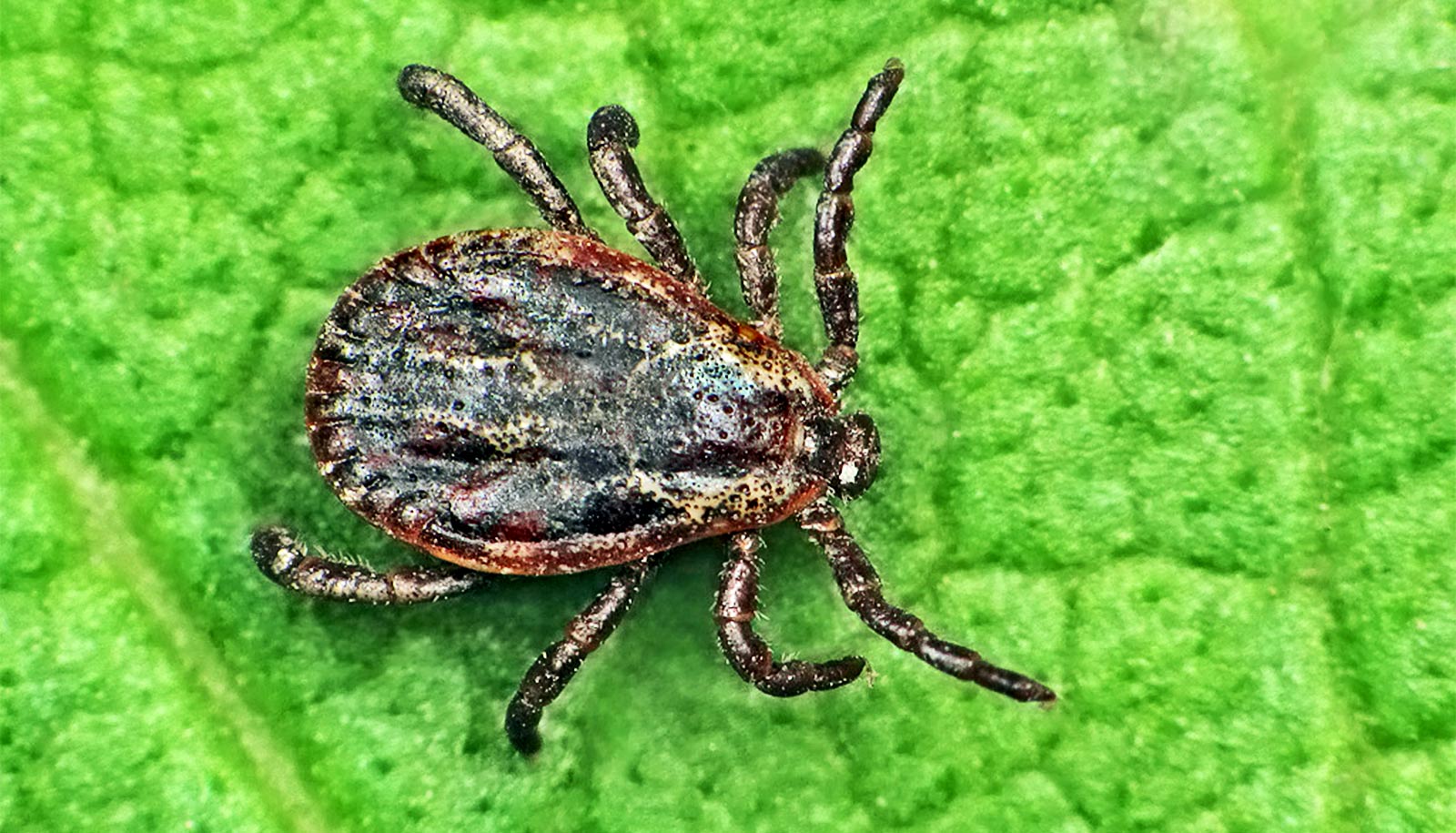 Try this app to avoid ticks this summer