The storylines are familiar to theatergoers on Broadway: a singer and her guide; a newcomer trying to find his place; and young women chasing their dreams.

Over the weekend, Korean pop music arrived on Broadway as KPOP opened at the Circle in The Square in New York City.

The musical is a story of Korean pop, or K-pop, performers trying to find success on Broadway. And almost all the performers are Asian Americans or Asians.

Jason Kim was born in Korea and moved to the U.S. as a young child. He first thought of the idea of a play based on K-pop around 10 years ago. He staged an early version of the musical off-Broadway in 2017. Off-Broadway productions are usually smaller and less costly. Helen Park and Max Vernon wrote the music and words for the songs in the show.

Korean popular music and television have been a big part of Kim’s life. He also loved Broadway musicals such as A Chorus Line and Dreamgirls , where the story is about what is happening behind the stages.

“I love backstage shows,” he said. “Is there fighting going on in-between everybody? Do they all love each other? These are the questions that I asked myself.”

In his first version of the musical, Kim explained K-pop to an American audience largely unfamiliar with the music. The musical has since been re-written for a world where the Korean group BTS and the television program Squid Games are among the most popular entertainment.

Kim said, back then, America “didn’t really know what K-pop was, and so there was a lot of explaining that I had to do.”

Robert Ji-Song Ku teaches Asian American studies at Binghamton University. He said a Broadway musical with the sounds of K-pop is a sign of how “the U.S. is finally catching up with what was already going on around the world.”

Some performers in the musical KPOP have real experience in K-pop, including Luna, a former member of the group f(x). She plays the role of MwE, a singer who has spent years working toward her dreams and has arrived at an important moment in her life.

Helen Park called the experience an honor. She said, for her, K-pop was familiar like home, but Broadway was a seemingly out-of-reach dream. In an email to the Associated Press, she said, “To be able to bring something that feels like home to me, to my dream stage, Broadway, feels like the most miraculous gift…”

Kim said it was also important for the show to include some Korean mixed with English. He said it is a way to be true to K-pop and Korean people. He said, “When I speak to my mom, I’m switching back and forth all the time, depending on what we’re talking about.”

Kim added that there is something for everyone, even those who have never heard a K-pop song.

“Hopefully if we do our jobs right, you’re watching a fun musical with a bunch of great K-pop songs,” he said. “But really what you’re getting as you leave the theater is a universal story.”

stage -v. to show a performance such as a play, opera, concert, or other kind of public performance.

role -n. the character played by an actor

switch -v. to change or go back and forth between one thing and another

universal -adj. relating to everything and everyone

We want to hear from you.

We have a new comment system. Here is how it works: 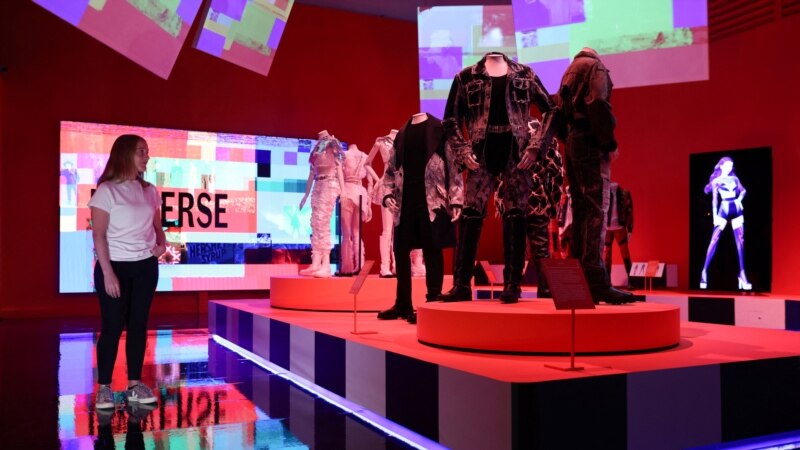 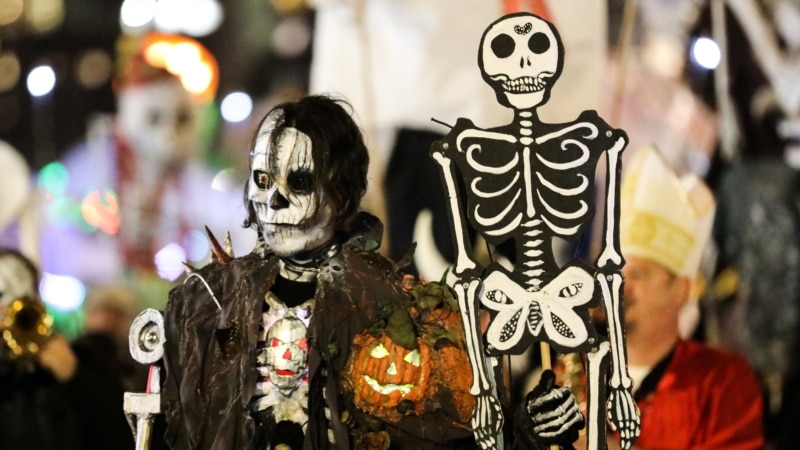 Google Finds Out What Americans Are Dressing Up as on Halloween