The demonstrations, which began Friday, were reported in Shanghai, Beijing and other cities. Reuters news agency said there were no new protests on Monday. There was increased police presence in areas where the demonstrations took place.

The Associated Press reported police moved in to break up some demonstrations and arrested some protesters. In a weekend protest in Shanghai, the news agency reported “ dozens ” of people were detained and taken away in police vehicles. It was not clear exactly how many people had been arrested.

A college student in Shanghai, Jason Sun, told Reuters, "What we object to is these restrictions on people's rights in the name of virus prevention, and the restrictions on individual freedom and people's livelihoods ."

Most of the protesters said government restrictions aimed at limiting the spread of COVID-19 went too far. But some turned their anger toward Chinese President Xi Jinping. On Saturday, protesters in Shanghai were heard saying: “Xi Jinping, step down!”

China’s ruling Communist Party government had no official comment on the protests or the criticism of Xi.

The Chinese president has led a push for the country’s “zero COVID” policy, which aims to isolate every infected person. The policy has helped keep China’s COVID-19 cases low. But it has also forced millions of people to remain in their homes. Many people have also criticized the restrictions for preventing people from getting necessary food and medical supplies.

The Chinese government promised last month to ease quarantine requirements and other restrictions. But public acceptance of anti-COVID policies is weakening after a rise in infections led officials in some areas to strengthen controls.

On Monday, the number of new daily cases in China rose to more than 40,000.

In a change to current policy, Beijing’s city government announced Monday it would no longer set up gates to block entry to housing structures where infections are identified.

Last week, a deadly fire broke out at a building under restrictions in the western city of Urumqi. The fire led to questions about whether firefighters or victims trying to escape were blocked by locked doors or other anti-virus controls.

In addition, the southern manufacturing and trade center of Guangzhou, where COVID-19 cases have been increasing, announced some people will no longer be required to undergo mass testing.

In Urumqi, and another city in the Xinjiang area in the northwest, officials announced markets and other businesses in areas considered low risk for infection would reopen this week. Public bus service was also set to restart in the areas.

But the ruling party’s newspaper, the People’s Daily , called for the government’s strong anti-virus measures to continue, suggesting Xi’s government has no plans to make widespread changes.

“Facts have been fully proved that each version of the prevention and control plan has withstood the test of practice ,” a People’s Daily opinion writer said.

dozen – n. twelve of something

livelihood – n. the way a person earns money to live

isolate – v. separate someone or something from other people or things

quarantine – n. the period of time during which a person or animal that has a disease or that might have a disease is kept away from others to prevent the disease from spreading

practice – v. what people do or how they do it

What do you think of this story? We want to hear from you. We have a new comment system. Here is how it works: 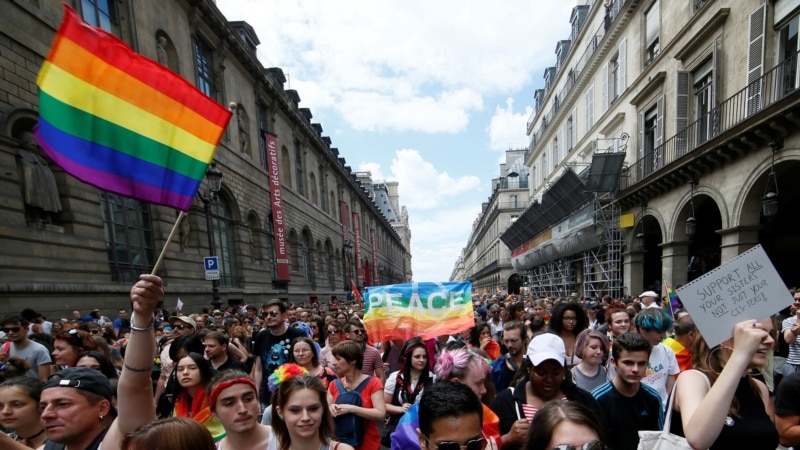 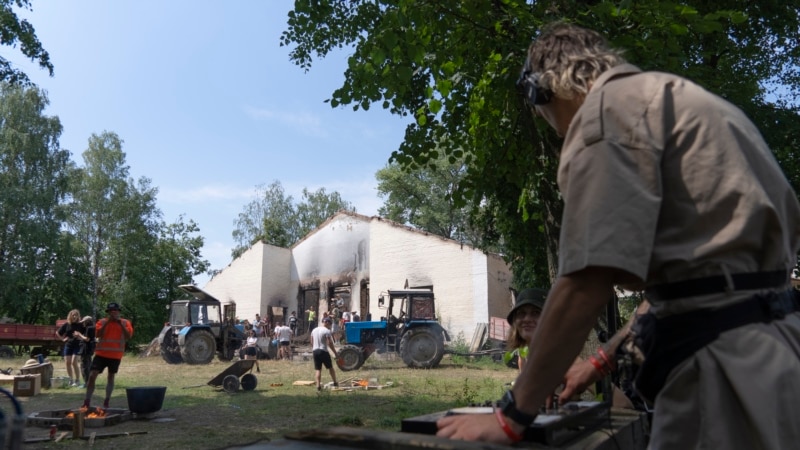