What Is Your Word of the Year?

And now, Words and Their Stories from VOA Learning English.

English language dictionary publishers traditionally announce their words of the year as the year is coming to a close. Sometimes, they choose words based on how many times people look them up. Others select words that have been in the news a lot.

This week, American dictionary publisher Merriam-Webster announced that it selected “ gaslighting” as its word of the year for 2022.

Merriam-Webster defines gaslighting as “the act or practice of grossly misleading someone, especially for one’s own advantage."

In 2022, lookups for gaslighting on merriam-webster.com increased 1,740 percent over the year before. Peter Sokolowski is Merriam-Webster’s editor at large. He told the Associated Press, “It’s a word that has risen so quickly in the English language, and especially in the last four years, that it actually came as a surprise to me and to many of us."

Merriam-Webster said English has many ways to say “lies,” including falsehood , untruth, and disinformation . But in this age of misinformation with fake news , deepfakes and artificial intelligence , the word “ gaslighting has emerged as a word for our time.”

Other lookups on Merriam-Webster included oligarch , following Russia’s invasion of Ukraine, Omicron , a fast-spreading version of the COVID-19 virus, and Queen Consort , as the wife of Britain’s King Charles, Camilla, is now known.

Now, if a British English dictionary publisher says it has chosen an American English word as its word of the year, you would likely say someone is gaslighting you.

But that is exactly what happened.

In November, Cambridge Dictionary announced that its word of the year for 2022 is… homer . Cambridge says homer , short for homerun, “is a point scored in baseball when you hit the ball, usually out of the playing field, and are able to run around all the bases at one time to the starting base.”

Why homer , you ask?

Cambridge said there were 65,000 searches for the word homer in a single day. It was May 5. That was the day when homer was the winning word on the popular online game Wordle.

The British publisher said many Wordle players outside of the United States had not heard this word before. Some expressed their frustration on social media, but many more turned to Cambridge to find its meaning.

The popularity of Wordle also brought searches for other five-letter words, including caulk , tacit , humor , and bayou .

So, now you know that we are not gaslighting you!

Another publisher, Collins , said 2022 seems to be a year of permanent crisis with the pandemic, the war in Ukraine, and the worldwide economic downturn.

So, Collins selected permacrisis as the word of the year for 2022. The dictionary defines the word as “an extended period of instability and insecurity.”

Collins said the year also gave us terms like quiet quitting , which involves doing no more work than necessary, and sportswashing, which people are accusing Qatar and Saudi Arabia are doing with the World Cup and LIV golf.

The editors of the Oxford dictionary said 2022 has been a year defined by re-opening after the pandemic. “However, although we have finally been able to physically reunite and come together again, our world somehow feels more divided than ever.”

Oxford said the use of metaverse increased four times in October as people are debating the future of online activities. The word describes a new level of online experiences for socializing, learning, and playing.

From the war in Ukraine to the legal action between actors Johnny Depp and Amber Heard, people used #IStandWith on social media to express their support. And goblin mode is the idea of rejecting societal expectations in favor of doing whatever one wants to.

So, Oxford decided to leave the selection of word of the year to you.

Until Friday, December 2, you can vote for your favorite word as Oxford’ s word of the year 2022 . The choices include metaverse , #IStandwith , and goblin mode .

Hai Do wrote this report for VOA Learning English with additional material from the Associated Press.

advantage –n. something that helps a person do better or be more likely to succeed

deep fake –n. a media image or picture that has been digitally changed and uses high technology to make something false look real

artificial intelligence –n. the field of computer science that aims to give machines the ability to appear to have human intelligence

frustration –n. the feeling of unhappiness from being unable to do what you want to do

caulk –n. a material that fills cracks and holes that is used to keep out water

tacit –adj. expressed or understood without being stated or spoken

bayou –n. an area of water that is slow moving and has many plants growing in it

We want to hear from you.

We have a new comment system. Here is how it works:

Under the box, you can see four images for social media accounts. They are for Disqus, Facebook, Twitter and Google.

Click on one image and a box appears. Enter the login for your social media account. Or you may create one on the Disqus system. It is the blue circle with “D” on it. It is free. 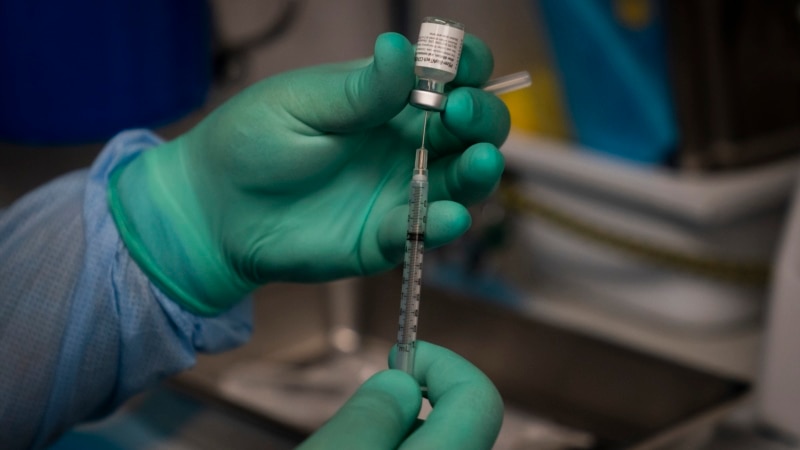 Vaccine or Vax for Word of the Year 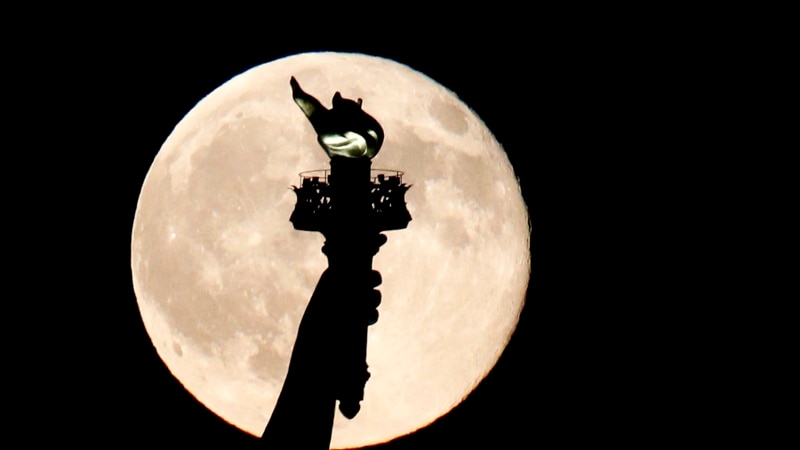 'Once in a Blue Moon'