Is the digital dollar the future of money?

With the US considering a digital currency, an expert explains how it could help consumers and businesses and concerns the idea raises.

An expert explains how a central bank digital currency works and why it’s under consideration around the world.

The United States is considering issuing a digital dollar, which would be backed by the nation’s central bank and could help reinforce the US role as a leader in the world financial system.

Several financial institutions, including Citibank and Mastercard, have announced that they’re testing the idea in a 12-week pilot with the Federal Reserve Bank of New York.

The interest in launching a digital currency is motivated by many factors, such as enabling faster, safer, and cheaper payments. But mostly it is an effort to keep up, as China and other countries have already issued—at least in pilot form—digital currencies backed by their central banks, and cryptocurrencies have become increasingly popular, says Bhaskar Chakravorti , dean of global business at the Fletcher School at Tufts University and executive director of the Institute for Business in the Global Context.

For now, the interest in such currencies has persisted even after the spectacular meltdown of the cryptocurrency exchange FTX earlier this month.

“If we don’t have a digital dollar and other central bank currencies take off—particularly if the yuan, the Chinese currency, takes off—the dollar will definitely lose its supremacy in international settlements,” says Chakravorti, who chairs the Digital Planet program at Fletcher. International settlements are the way that banks in different countries facilitate payments across borders.

Consumers won’t be using digital dollars right away. Although President Biden issued an executive order on the responsible development of digital assets in March and the White House in September released a comprehensive framework for the development of a central bank digital currency, the government is still studying the issue.

If the US does move ahead, this new form of currency probably won’t be put into wider use for several years, Chakravorti says. The very limited 12-week pilot involving the Federal Reserve Bank of New York will be rolled out soon using simulated digital tokens and data.

Below, Chakravorti explains more about the digital dollar. He details how it could help consumers and businesses, and addresses concerns about privacy, security, and inclusion—and what comes next:

The post Is the digital dollar the future of money? appeared first on Futurity .

Many people rarely use paper money these days. What is the difference between digital dollars and the electronic payments we now use?

A digital dollar is a digital form of the physical currency—in paper or metal form—that we used to keep in our pockets or in our wallets. Because it is meant to mimic traditional currency, the dollar, it is also a claim on the central bank. So the basic difference is, instead of actually printing physical money, the central bank will be issuing a cryptographic representation of money issued in electronic form, and it will be backed by the full faith and credit of the US government.

That’s very different from electronic payments that we make today. Whether it is using credit cards or Venmo or even cryptocurrencies , each one of them is a somewhat different mechanism by which we pay people without pulling out physical cash.

None of these latter kinds of payments are backed by the US government. Essentially, they are payments enabled between commercial banks or by a payment transactions provider.

What are the potential advantages of a digital dollar?

One of the most basic advantages is that you get rid of the inconvenience of physical cash. Of course, we have alternatives to physical cash already, here in the United States, through all these other electronic forms, such as credit cards or digital payments systems, such as Venmo.

But there are many people—roughly 4.5% of households—even here in the United States who don’t have a bank account , so they don’t have the luxury of being able to connect a digital wallet like an Apple Pay or a Venmo to a bank account. A digital currency could enable people in that category to also have the convenience of being able to make and receive electronic payments. Someone without a bank account could get paid in digital dollars, for example, and avoid the high fees of a check-cashing facility to convert a paycheck into cash.

For merchants, too, there are advantages. They could receive payments instantly and they could avoid the fees they normally pay credit card or payment transactions companies or the money they have to spend to safely transport physical cash from cash registers to their banks.

Another advantage is in terms of international settlements. This is the primary driver of governments like the United States looking at digital currency.

Almost 50% of international bank loans are dollar-denominated and it may be a little less prevalent in other areas such as trade invoicing and payments, but 90% of foreign currency trading involves the dollar on one side of the transaction.

Today, if I have to send money from my bank account to somebody who is in a different part of the world, I can use a financial transaction system such as the SWIFT system, where essentially the payment is made from one currency to another. International financial transactions rely on “reserve currencies,” which are widely held by governments, central banks, and private institutions to conduct such transactions. Countries like to hold reserves for many reasons, as economic buffers, making payments and moderating the value of their own currencies. There are a couple of issues with this status quo: the dominant international reserve currency is the dollar, and there are delays in making those international payments.

A number of other countries are wondering: Why do we rely on the dollar being the dominant international reserve currency? Instead, if we were to just have electronic currency backed by our respective central banks, then we can make these international transactions a lot faster, almost instantaneous.

Which other countries are moving toward digital currencies backed by their central banks?

Among the major economies, China is the first country out of the gate with its own digital currency. It’s moving to displace the dollar as the central currency being used for international transactions.

So basically, the United States has no option but to consider a digital dollar. If we don’t have a digital dollar and other central bank currencies take off—particularly if the yuan, the Chinese currency, takes off—the dollar will definitely lose its supremacy in international settlements.

The dollar’s status as the dominant reserve currency offers many advantages to the US, apart from global prestige and an acknowledgment of its political and economic stability. It allows the US to borrow money abroad at a lower cost and it gives it power to impose sanctions by cutting off the ability to transact in dollars. Of course, this dominance is not guaranteed to last forever. If the US share of the global economy declines and other currencies rise, this dominance is vulnerable.

If the US were to create a digital dollar, would it be dominant as the main international currency?

If the US government issues an electronic dollar, at least there is a fighting chance for the current dominance to prevail in case digital currencies become widely used.

However, there’s one big complication. So many of the transactions that happen internationally are over systems like the SWIFT system, which is essentially drawn from dollar-based transactions, or countries or currencies that are friendly to the dollar. If we go to electronic transactions facilitated by digital currencies that displace the SWIFT system, you could end up with a complete reset of the status quo and the beginning of an entirely new regime where the dollar and, say, the yuan might be duking it out for dominance.

What are the anticipated disadvantages or concerns about a digital dollar?

A big concern is privacy. Currently, if I give you a dollar in physical form, there is no record of it anywhere. There is a degree of anonymity in the payment. And for a lot of people, there’s a lot of value to that.

But the US government wants to make sure that a digital currency is not used for making illegal payments. They have concerns about how to put in safeguards so that you can prevent things like money laundering or if an illegal payment is made, you can retroactively go back and trace who made a payment to whom. How do you do that, while simultaneously maintaining the privacy-respecting characteristics of the physical dollar? That hasn’t been resolved.

Another big thorny issue has to do with potential cyberattacks. Anything that is digital is vulnerable to outside attack. It could open up a significant vulnerability if bad actors—and these could be enemy governments or non-state actors—could figure out a way to break into the digital currency systems and create havoc.

How would a digital dollar help or hinder US businesses?

The idea is that it could help business by speeding up international settlements. If a payment is made across political borders, that can happen instantaneously when everything is done using an electronic currency.

As a lot of economic transactions move to cryptocurrencies—peer-to-peer systems developed without any oversight from the government—having the digital dollar would allow businesses to use something that is more stable and backed by the US government. It could bring a sense of stability and businesses wouldn’t have the worry associated with cryptocurrencies, which can be highly volatile. Of course, now with the collapse of the cryptocurrency exchange FTX, we are likely to see a chilling of interest in cryptocurrency until there is more transparency and regulation in place.

If the US decided to move forward with a digital dollar, how long would it take to happen?

It would probably be at least a couple of years before we go beyond limited pilots using simulations. Even when it is rolled out, you’re going to see it in limited settings before it becomes more widely available—probably in international settlements first and in retail consumer use later, if at all.

What concerns you about how digital central bank currencies are being developed?

There’s a lot of curiosity and interest in Bitcoin and other cryptocurrencies, and in recent months, those cryptocurrencies have dived in terms of their credibility and value. But the presence of these cryptocurrencies is pushing central banks to come up with their own version of currency that is electronic and uses the same distributed ledger technology.

To some extent these decentralized market forces are pushing the central banks into a space that they’re not entirely comfortable with. We are watching a phenomenon that is largely happening for defensive reasons. And to my mind, that’s always a recipe for some concern, because when you do things defensively, sometimes you do it too quickly and sometimes you don’t have all the relevant safeguards in place.

What I find fascinating is that the very factors that central banks are defending against are themselves works-in-progress and can hide numerous embedded risks. In fact, the recent implosion of FTX should be a warning to everyone about how little even so-called experts understand about this emerging phenomenon of decentralized finance that has caused central banks to wake up and consider issuing their own digital currencies. 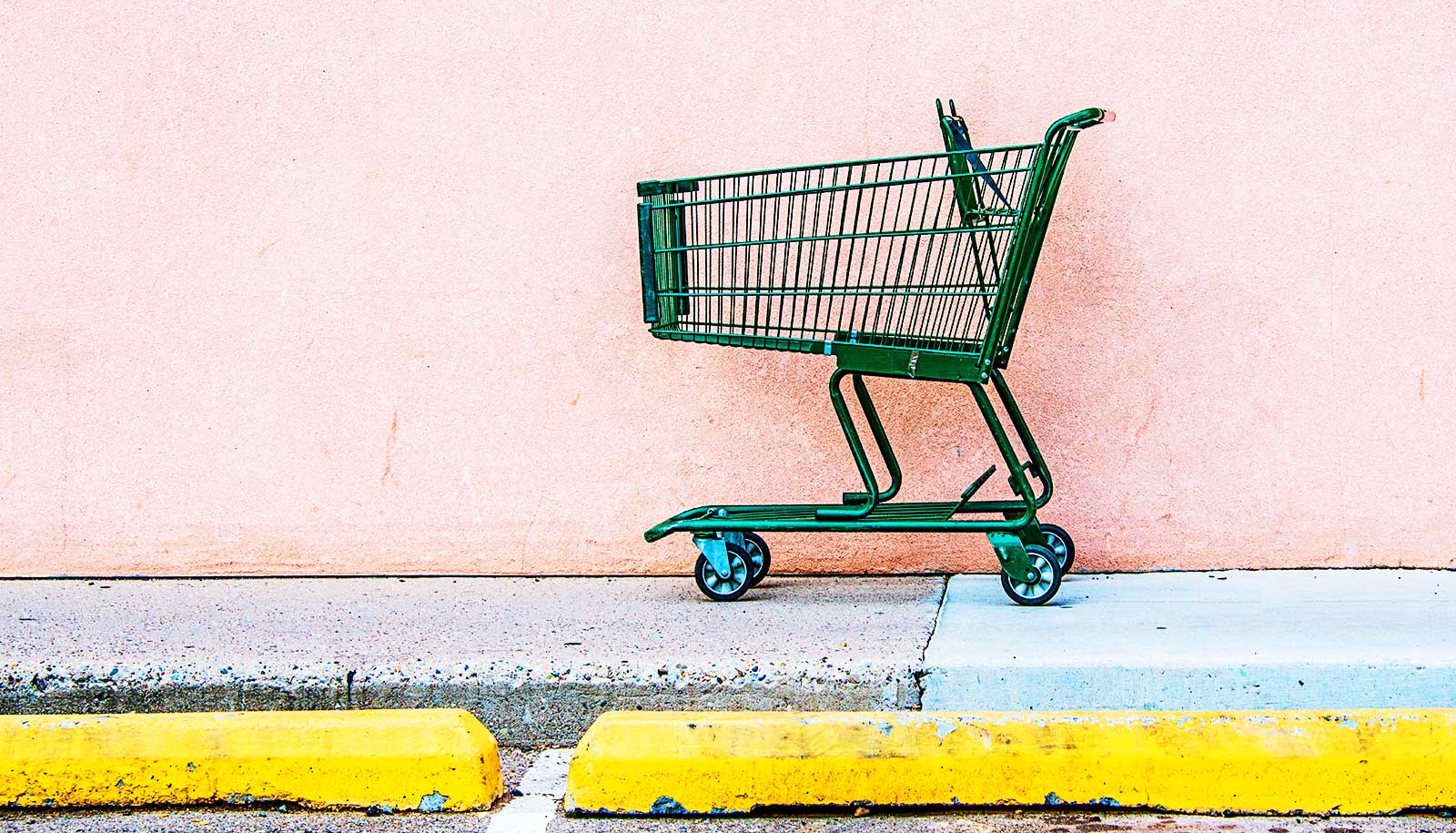 Prep yourself for another year of supply chain issues 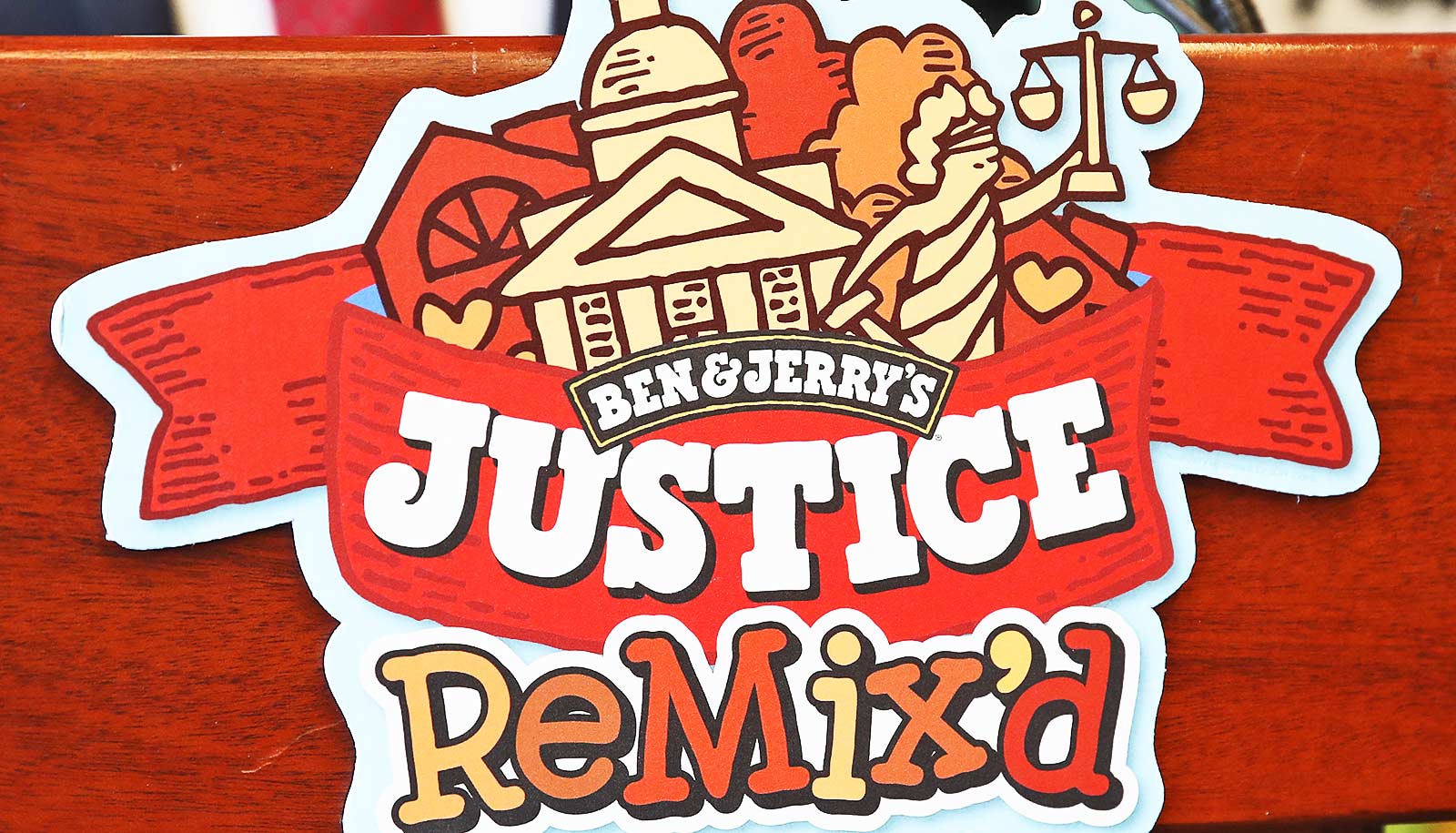