Pregnant women exposed to a green space environment in virtual reality experienced decreases in blood pressure and improvements in mental health and well-being, according to a new study.

For the study in Environmental Research , the researchers examined the short-term responses of urban pregnant women exposed to a virtual reality green space.

“It’s not the same as the real world, but this study helps inform city planners who are creating urban spaces. It proves the importance of green space to the well-being and mental health of the population living in those spaces.”

There is extensive research on the positive impacts of green space exposure on health and well-being, including reduced risk of mortality, cardiovascular disease, and Type 2 diabetes; improved pregnancy outcomes such as decreased risk of low birth weight and preterm birth; and enhanced mental health.

However, exploration of the link between physiological mechanisms and green space among special populations, like pregnant women, has been lacking.

For the study, researchers recruited 63 healthy pregnant women from Beijing to participate in the double-blind, randomized study. They began by triggering anxiety among the women in a lab-developed stress test. Then they showed the women three five-minute, 360-degree videos of urban environments: one depicting a parklike setting , the second consisting of a street view with green space, and the third featuring a street view without green space. 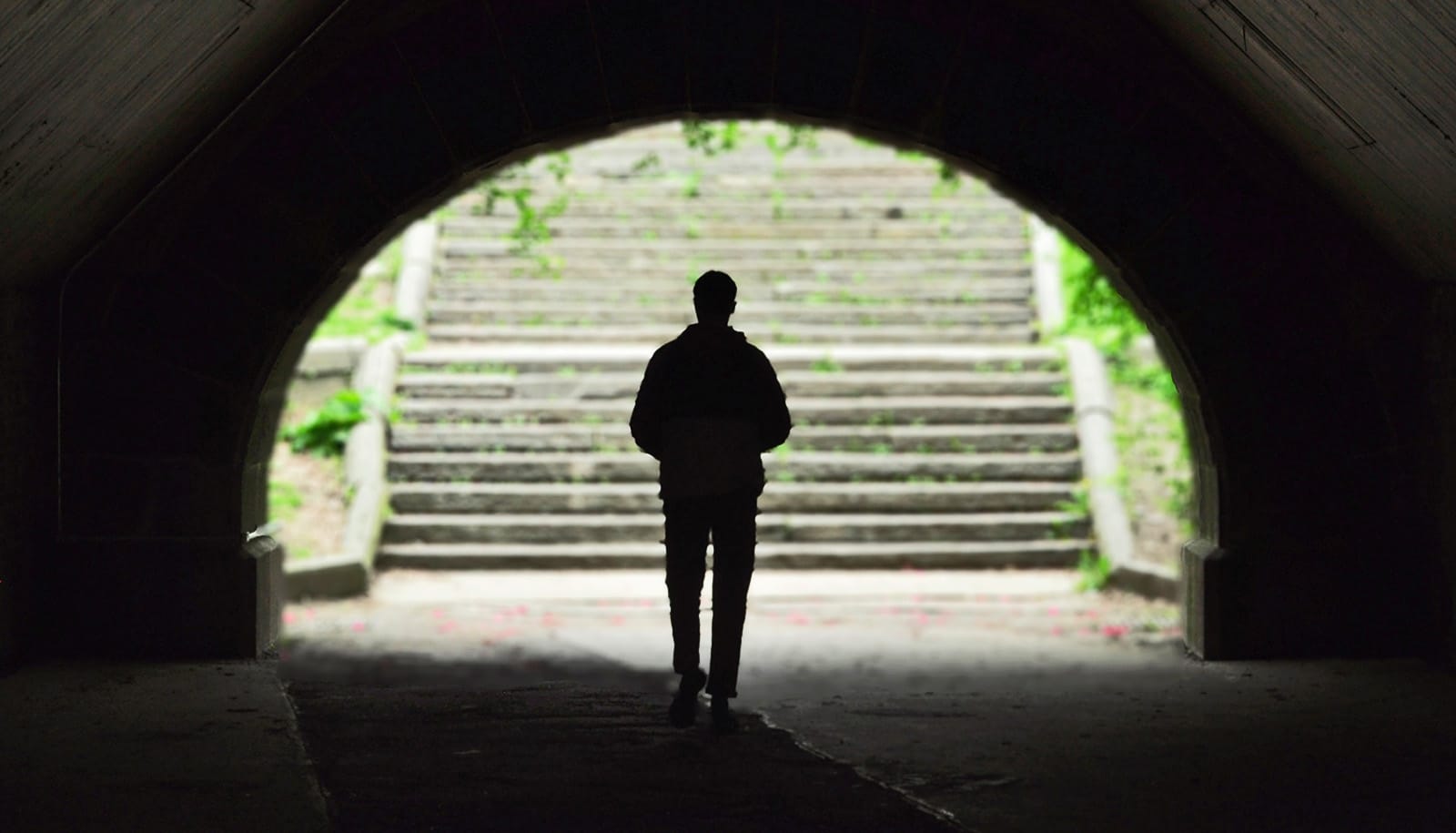 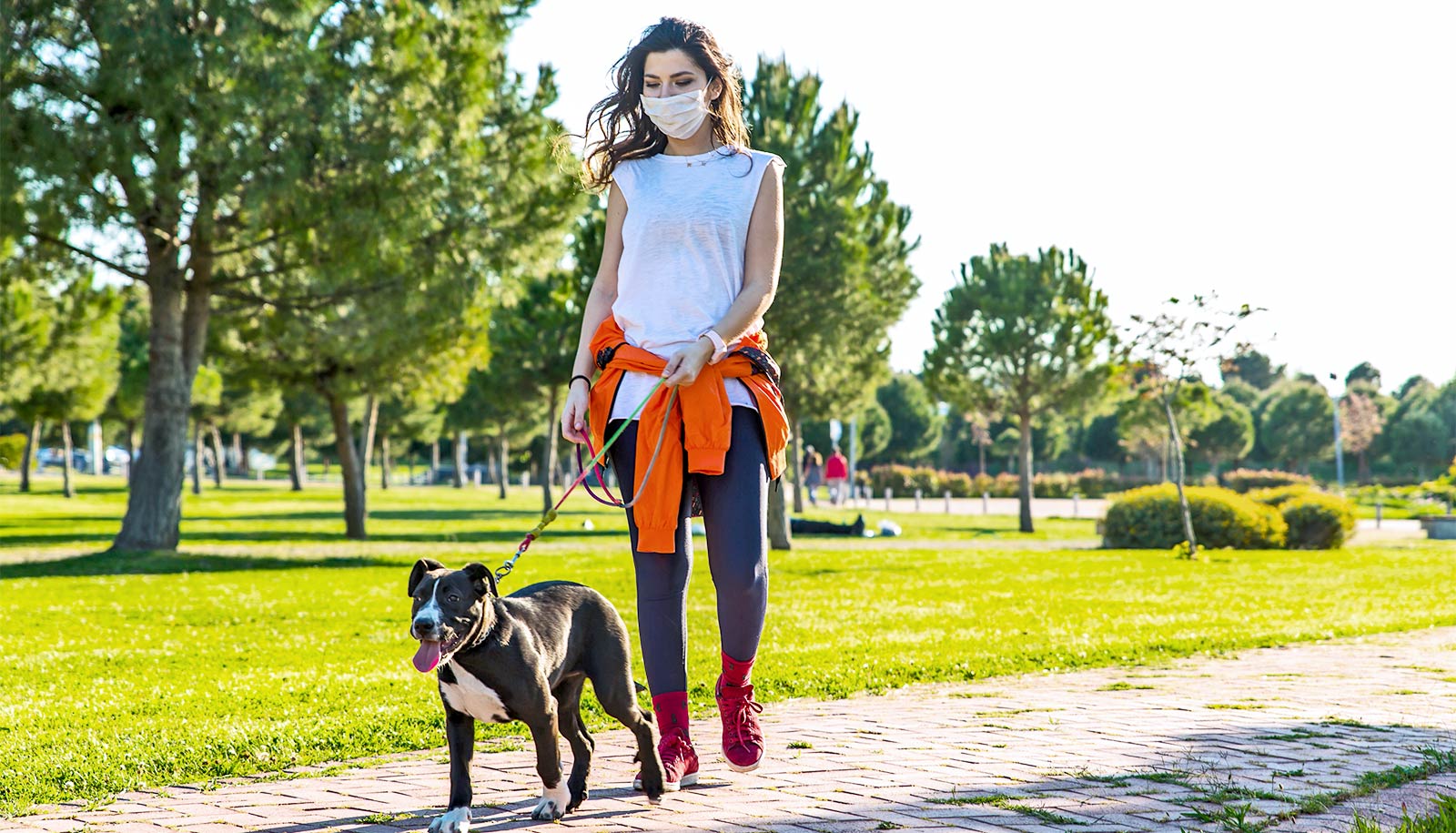 Nature can boost health of people in cities