Should stores crack down on ‘serial returners’?

Big retailers could save money by tightening their return policies. But how to do it without lots of customer backlash?

A policy change that targets customers who are “serial returners” rather than the entire customer base may prevent backlash and protect a retailer’s bottom line, research finds.

This holiday season is expected to set another record for online sales, according to the National Retail Federation. But if consumer habits mirror previous years, they’ll return 20% to 30% of the merchandise. It’s a big financial hit and logistical challenge for retailers that cover all the shipping, sorting, and processing.

“Supply chain managers are really good at moving things to the customer. They’re not as good at bringing things back in because it’s a jumbled, disorganized flow back into the company for a product that they may not be able to resell,” says Robert Overstreet, assistant professor of supply chain management at Iowa State University.

To slow the backward flow and offset costs, retailers are increasingly adopting stricter return policies. Some are shortening the return window; others are adding processing fees or scrapping free shipping altogether.

The risk with this approach, Overstreet says, is backlash from customers. He points to L.L. Bean as an example. The company ranked 16th among US RepTrack’s 100 Most Reputable Companies in 2017 but fell out completely the next year after changing its return policy. L.L. Bean had reduced its lifetime replacement guarantee to a year-long return window and required customers to show a receipt.

Overstreet and his coauthors say in a newly published study that consumers are more likely to shop elsewhere if they view a return policy change as unfair or breaking a promise. They’re also more likely to complain to friends and family. But retailers may be able to retain customers and protect their reputations if they specifically target “serial returners” with the policy change.

Serial returners include people who order multiple sizes, colors, or models of a product to choose one and send the rest back. Last year, a Narvar study found that more than half of online shoppers in the US buy more than they intend to keep. Another shopping behavior that’s contributed to the growth in returns is known as wardrobing or retail borrowing. Someone buys something for short-term use (e.g., a bassinet for a newborn, speakers for a one-time event) and sends it back before the return window closes.

“With higher costs this year and increasing volumes of excess inventory, many retail giants are considering revamping their return policies,” says Overstreet. “Change is coming. But how they implement and communicate those changes will matter.”

The researchers designed a vignette experiment featuring ABCmart, a fictionalized clothing retailer with an online presence and physical stores in all medium-to-large US cities. Over 460 participants were asked to imagine they were loyal customers of ABCmart and planning to return a recent online purchase.

Half of the participants were told the company was shortening its return window for all customers (i.e., a generalized policy.) The other half were told the shorter return window would affect only customers who have abused the return policy (i.e., a targeted policy for serial returners.) Participants were told that they learned about the new policy because it was either 1.) widely covered on television, radio, and social media (i.e., high-intensity communication) or 2.) posted on ABCmart’s website and within their retail stores (i.e., low-intensity communication).

The researchers found that the participants were significantly more likely to speak negatively about ABCmart when the policy change was generalized. Further, negative word of mouth was significantly related to customer intentions to switch to a different retailer.

Those on the positive side of the spectrum often made comments about fairness. For example: “I would feel proud of the company for taking action against people who try to cheat the system.”

“Respondents largely understood that cheaters were increasing the price paid by everyone,” says Overstreet.

Of the participants, 35% in the targeted policy group also indicated they would talk about the policy change with friends and family. However, they said these comments would be neutral or positive. Only one participant indicated switching to a different retailer when the returns policy change was targeted.

Both surveys showed the way the policy change was communicated to participants also mattered. Low-intensity communication for a targeted policy change led to the best outcome.

“The majority of customers are not going to be affected by a policy change that targets serial returners, so there’s no benefit to wide-scale communications. Only offenders will be upset, not the whole group,” Overstreet explains.

Overstreet and Daugherty are working with a PhD candidate at Iowa State to develop a risk framework for returns management that includes recommended mitigation strategies.

The post Should stores crack down on ‘serial returners’? appeared first on Futurity . 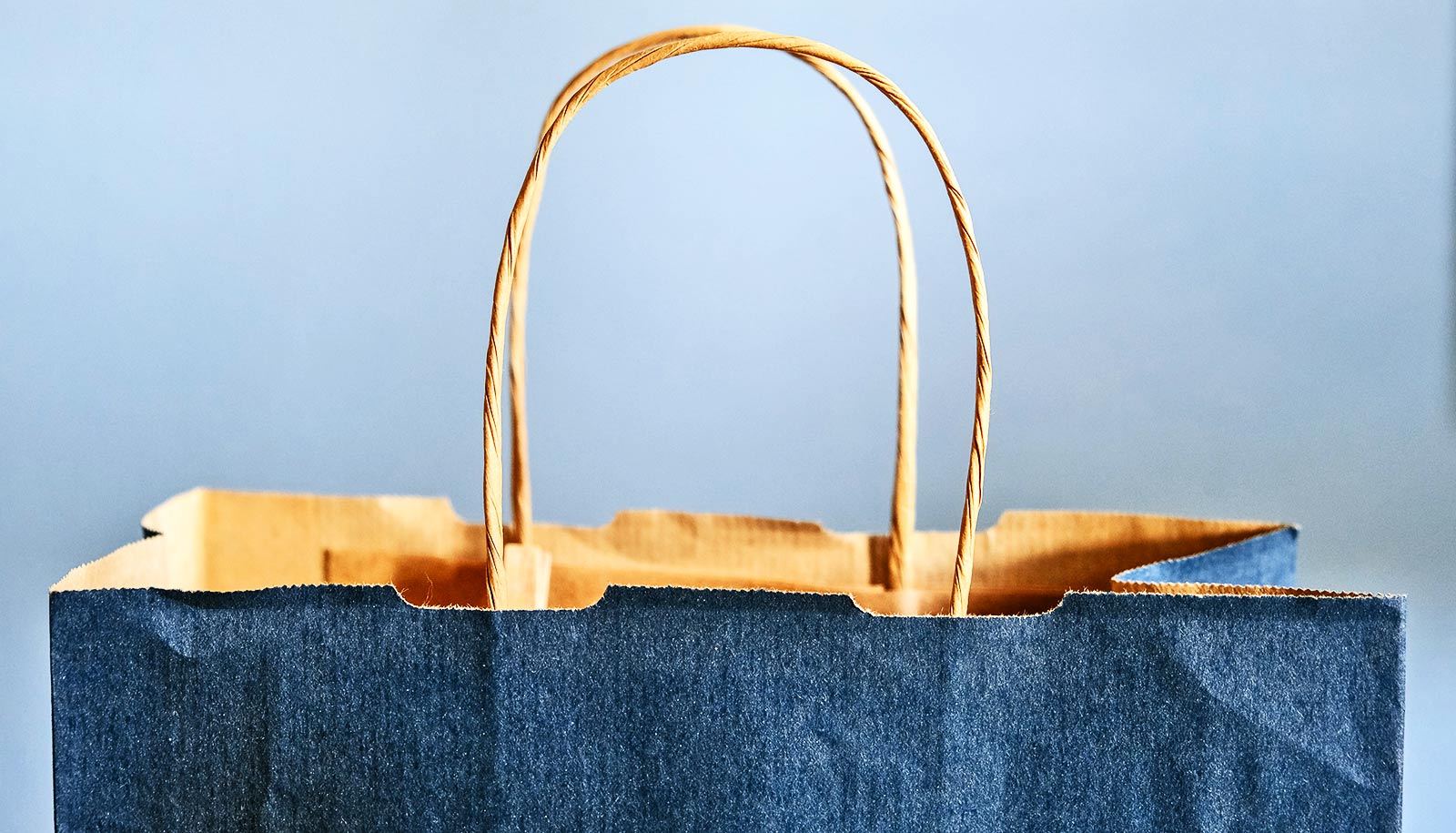 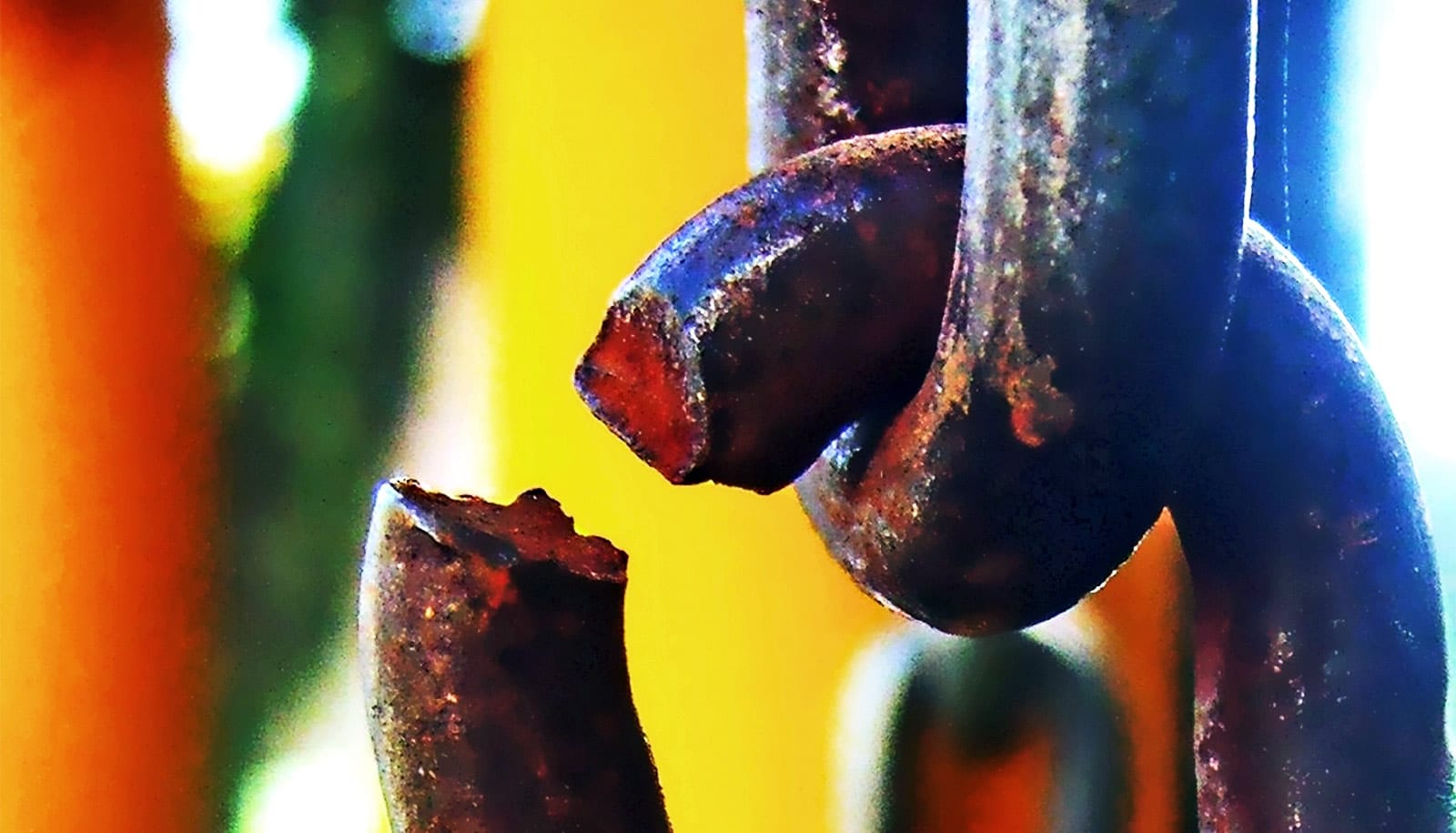 How government can protect the supply chain from future crises