Fracking: the simple test for whether it should happen in the UK

Fracking in the UK has a difficult history – economic theory suggests that whether fracking should occur is a simple case of consent and compensation.

Yet in recent history fracking has occurred irrespective of whether there is a public appetite. In 2016, the government permitted fracking at Fylde’s Preston New Road site, overturning Lancashire county council’s initial rejection.

The current approach echoes this. Despite announcing that fracking will only take place where there is local consent, guidance on how this will be gauged is unclear. A framework for transparent cost-benefit analysis on prospective extraction sites has so far not been introduced.

Fracking in the UK has a difficult history. However, if fracking is to play a role in the country’s future, how should it unfold?

The first step is to estimate how much companies are willing to pay for the right to explore for and extract shale gas in a given area. This represents fracking’s private benefit.

The introduction of 3G mobile communication services in the UK illustrates how this can be done. How much mobile operators valued a license to provide 3G was unknown, but overcharging might have delayed the development of critical communications infrastructure.

An auction was held, allowing mobile operators to bid competitively until each of the five licenses were allocated to the highest bidder. The auction raised £22.5 billion and established precisely how much companies valued the licenses.

Auctions have become regular practice in UK utility markets. Renewable energy companies compete for contracts to produce electricity. The bidder offering electricity at the lowest price is paid a flat rate for their production over the next fifteen years, insulating them from volatile market prices.

Through a similar process, it would be possible to accurately determine the value of shale gas extraction in the UK. For each potential extraction site, fracking firms could bid competitively for exclusive drilling rights. The winning bid would be legally bound to an upfront payment to the local authority in the case that consent is given.

The second part of the process should then determine whether firms’ valuation of shale gas extraction is higher than the social cost.

The costs associated with fracking are high. Shale gas is mostly methane, a fossil fuel with high carbon emissions.

Its extraction also involves drilling using a high pressure mixture of water, sand and chemicals. Fracking in the UK has been linked to several local earthquakes as a result. The process also produces highly saline wastewater that must be disposed of.

However, reports indicate that fracking firms are currently obtaining consent in Lancashire by negotiating directly with individual households.

Research into the Texan fracking industry shows that this approach underestimates the social cost. Fracking companies generally have a greater knowledge of their own industry and the legalities of licensing law than households.

The researchers also found that factors including language, poverty and race also determined how much compensation a household received. In Texas, non-native English speakers generally received comparatively low compensation, while their contracts were 10% less likely to contain environmental, noise or road traffic clauses.

To avoid this issue, county or city councils could instead grant approval if they deem the compensation offered to local residents as sufficiently high. Councils generally command greater public trust than national politicians and through local consultations, a more precise estimate of fracking’s cost to local residents can be gauged.

By comparing valuations of the costs and benefits, a decision on whether there is a case for fracking can be made. If the industry believes there is an abundance of shale gas to extract, then it may well resume.

However, there are doubts over whether Britain has enough shale gas reserves for fracking to become commercially viable. The British Geological Survey reported in 2019 that the UK has ten times less shale gas reserves than the level cited by fracking advocates.

Since then, the scientific evidence has not changed and even the UK shale gas industry has recognised fracking’s minimal value. Shale gas executives are cautious not to claim that the UK industry can cut soaring energy bills.

Questions remain over the economic viability of UK fracking. However, if it is to have a future then this should be determined by a system of formal compensation and consent. This way, if shale gas extraction in the UK is as futile as the science suggests, then it will not happen.

Renaud Foucart does not work for, consult, own shares in or receive funding from any company or organisation that would benefit from this article, and has disclosed no relevant affiliations beyond their academic appointment. 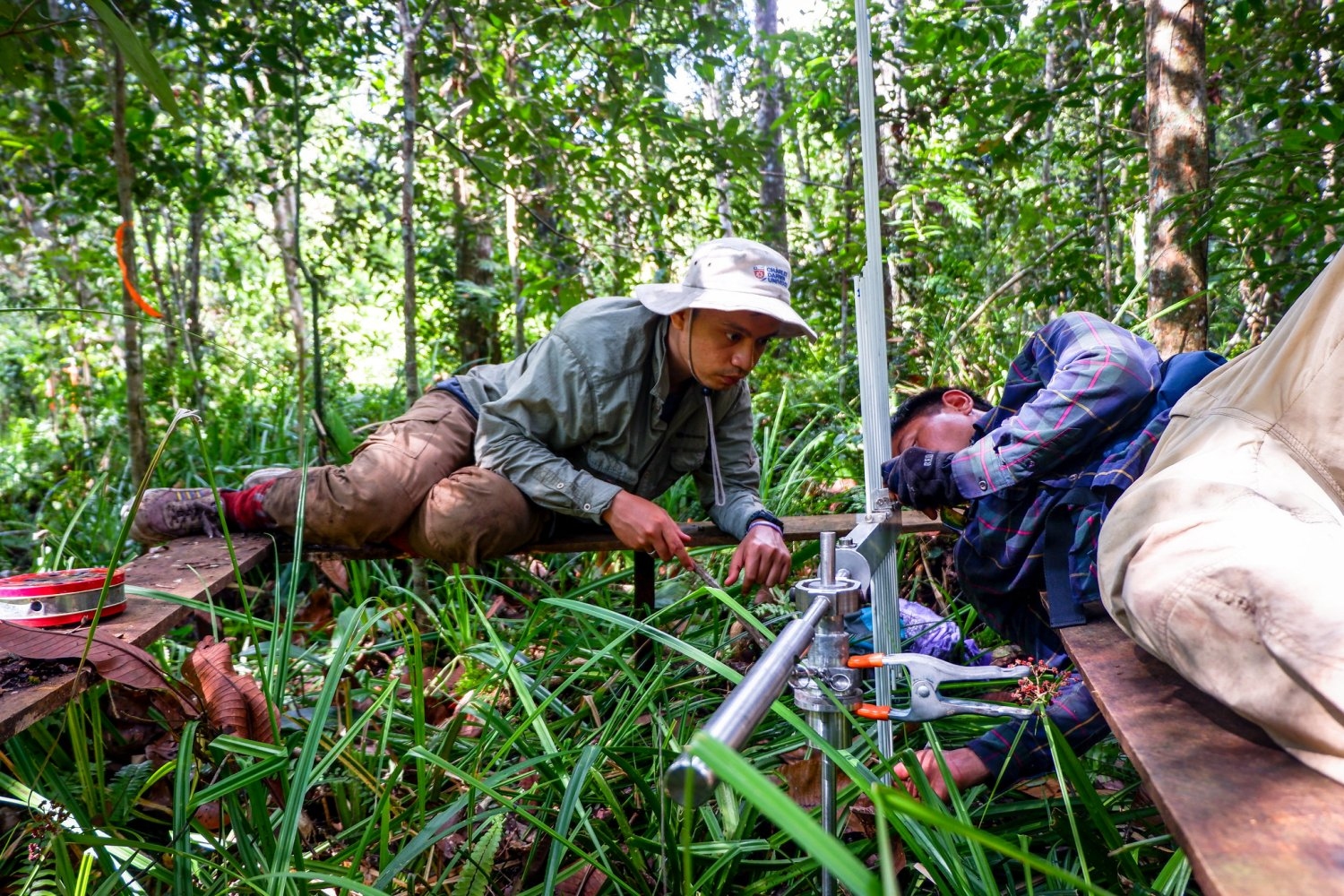